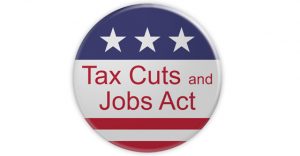 The Tax Cuts and Jobs Act was signed into law in Dec. 2017. Since then, the IRS has issued a great deal of guidance to taxpayers to navigate the new tax laws. How is the IRS doing? The Government Accountability Office (GAO) has issued a report stating that while the IRS has made “considerable progress,” there’s additional work ahead to issue all planned guidance. According to the report, IRS officials internally collaborated sooner and more often than they’ve done during more routine tax law changes. But the IRS was unable to update all IT systems prior to the 2019 tax season and, thus, was unable to capture certain tax return information. Read the full report here. © 2020