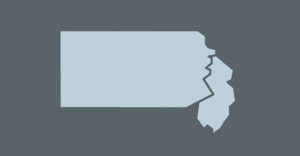 The NJ Tax Court has ruled that a resident taxpayer couldn’t claim a tax credit for taxes paid to Pennsylvania on the payment that had been taxed by PA in a prior year. The court also rejected the taxpayer’s argument that, since the income was previously taxed by PA when the taxpayer was a PA resident, it could be excluded from gross income. The court said that no credit could be granted. That’s because NJ law allows a resident taxpayer a credit against the tax that’s otherwise due for any income tax imposed for the tax year by another state in regard to income also subject to tax in NJ. (Dkt. No. 001480-2018) Contact the Cg Team with questions via the form to the right or call 732.676.4100. © 2019